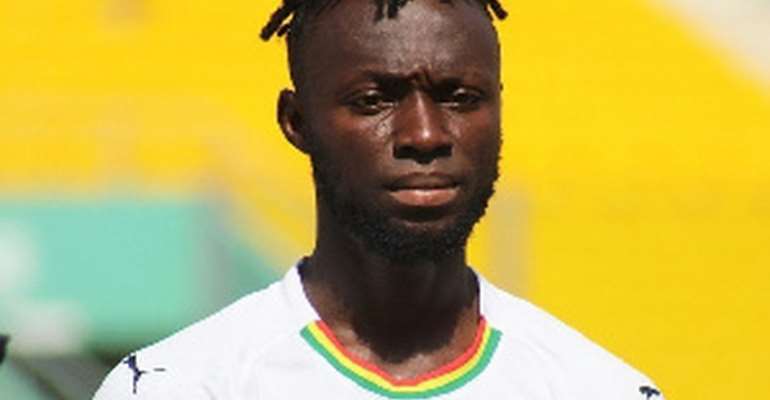 Spanish Segunda B side Recreativo de Huelva is reportedly in negotiations to sign Ghanaian forward Kwabena Owusu to boost their attack for the 2019/2020 regular season.

The young attacker has seen tremendous improvement from the past season and looks to have impressed the lower division side who are in the market to recruit some reinforcements.

Modernghana Sports understands that Recreativo de Huelva has obtained permission from Owusu’s parent club CD Leganés and has started talks in hopes of agreeing to terms that will see them signing the player before the transfer window shuts in Spain.

The 22-year-old recently represented the Black Stars at the 2019 Africa Cup of Nations (AFCON) tournament in Egypt and made a good account of himself when he was given a run in the team.

The Ghanaian who is under contract with CD Leganés until 2022 spent last season on loan at Salamanca UDS where he scored 10 goals in 25 matches.

He is now highly rated and will be a good addition to Huelva’s squad if they managed to secure his services for the ongoing season.

It's Time You Fold Up And Join NDC — Sekou Nkrumah Advises C...
47 minutes ago