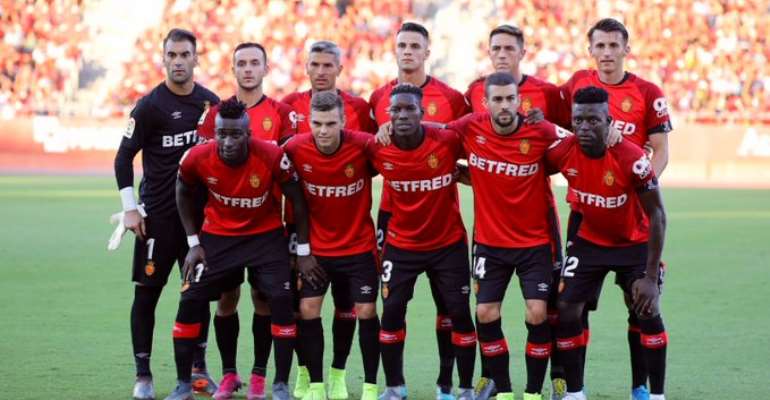 The two clubs met at the Iberostar Stadium on Saturday to battle for the first three points of the season in a bid to start off on a good note.

Though Eibar had been tipped to pip the La Liga returnees at the end of the day, they found themselves trailing as early as the 4th minute. Daniel Rodríguez scored to give Real Mallorca a deserved lead.

They held on to that goal until the end of the first half despite an entertaining display from both sides which saw either set of attackers creating numerous number of chances.

Eibar returned from the break with more purpose and managed to pull level on the 59th-minute courtesy a strike from Paulo Oliveira.

Unfortunately for Oliveira, his day ended badly after putting the ball in the back of his own net with just 15 minutes to end proceedings. That own goal separated the sides at the end of the 90 minutes with Mallorca emerging as 2-1 winners.

Lumor impressed at left-back for the newcomers with Baba playing a key role to link play from midfield to attack.

Mallorca is aiming to keep hold of their La Liga status at the end of the season and more will be expected from the Ghanaian duo as the season progress.