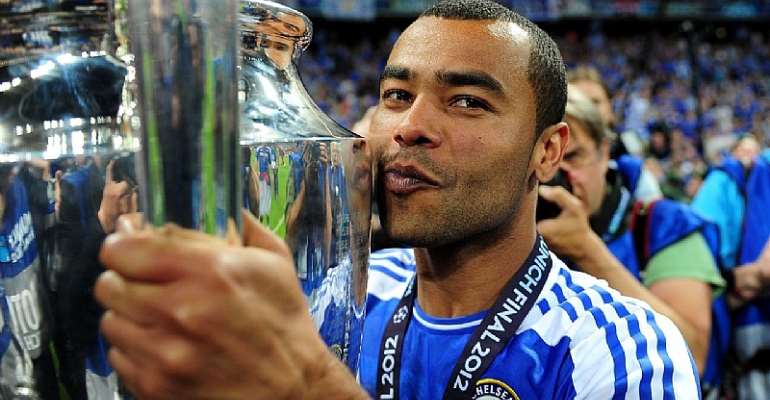 Ashley Cole has announced his retirement from football after a 20-year playing career.

The former full-back revealed on Saturday on Sky Sports that he would be hanging up his boots for good.

The 38-year-old spent last season at Derby County, while his former team-mate Frank Lampard was manager, but has decided not to carry on.

Cole made his debut for Arsenal in 1999 as an 18-year-old and won two Premier League titles and three FA Cups during his seven seasons at the club.

After 228 appearances, he moved to London rivals Chelsea in a controversial transfer and departed in acrimonious circumstances.

He then spent eight seasons at Stamford Bridge where he continued to win more trophies.

Cole won his third Premier League title as well as the Champions League and Europa League. He also added four more FA Cups and the League Cup before leaving in 2014.

The former England international then moved to Roma for 18 months before signing for LA Galaxy in 2016.

He then returned to England in January on a short term contract with Derby County as he helped them reach the play-off final in the Championship.