2019 All African Games: Black Satellites Win Against Burundi In Opener 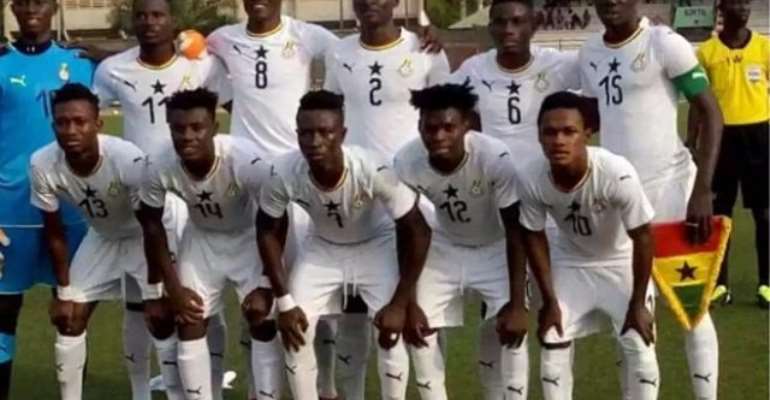 Medeama striker Tahiru Awudu bagged a brace as Ghana's Under-20 side opened their African Games campaign with a 2-1 victory over Burundi on Saturday.

The 19-year-old scored the goals in the first half to hand the Black Satellites the win at the Stade Municipal El Manssouria.

The predatory striker opened the scoring in the 16th minute with a sublime finish before adding to his tally five minutes later.

Burundi got back into the game with a goal and could have shared the spoils after their second goal was disallowed.

Coach Yaw Preko's side looked the most threatening with Tahiru Awudu leading the lines.

The hugely-talented prodigy underlined his immense potential with an enviable work rate in Rabat to win over the fans.

The Black Satellites will battle Senegal in their next game on Wednesday before facing off Mali in their final Group B game on August 24.