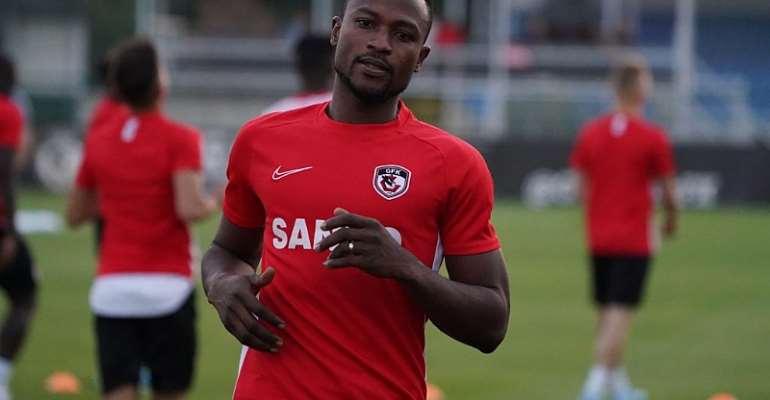 The attacker completed a loan deal to the Gazişehir FK from Deportivo Alaves on Friday afternoon after having limited playing time at the La Liga side.

Gazişehir FK made the 25-year-old their third Ghanaian signing after Aziz Tetteh and Abdul Raman Chibsah arrived at the Club.

His new adventure at Gazişehir FK could be a turning point in his career after a frustrating spell with Deportivo Alaves last season where he managed just 14 outings.

Twumasi will be at the New Gaziantep Stadium for at least the next one year. 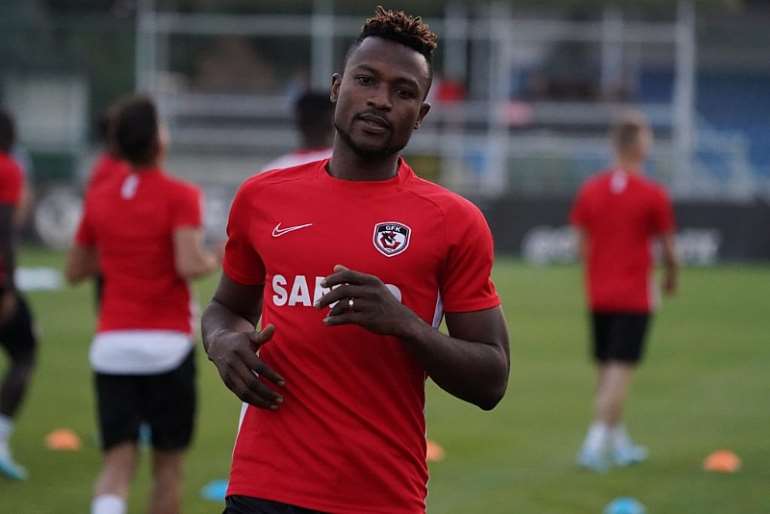 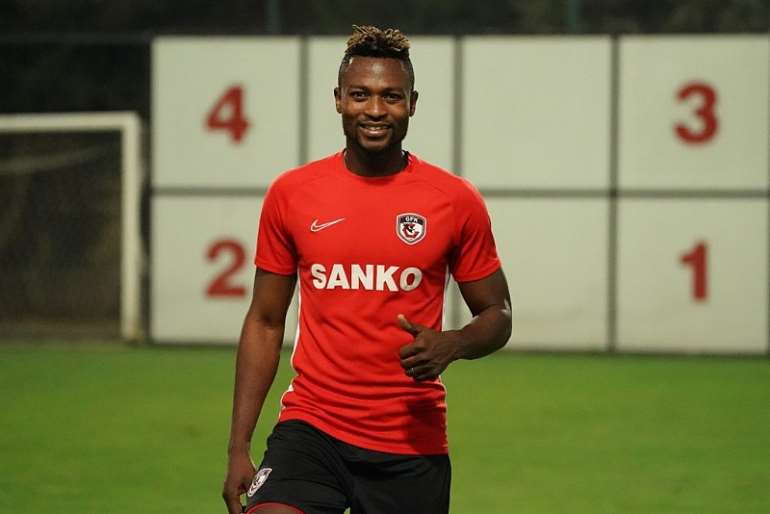 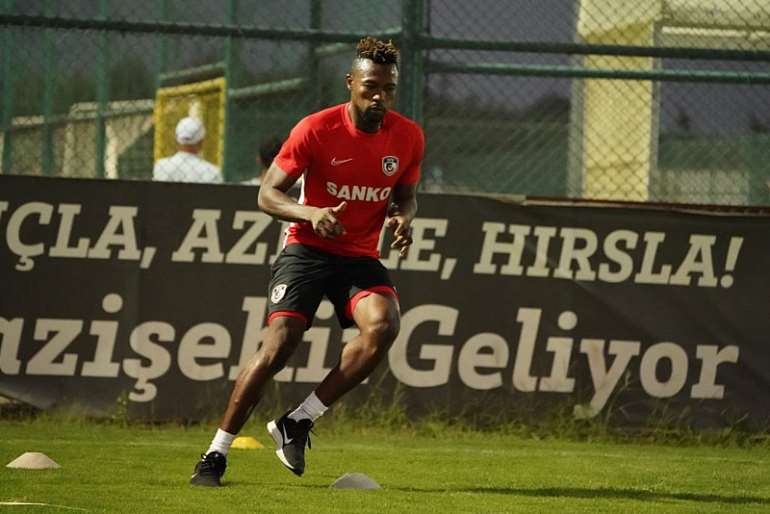