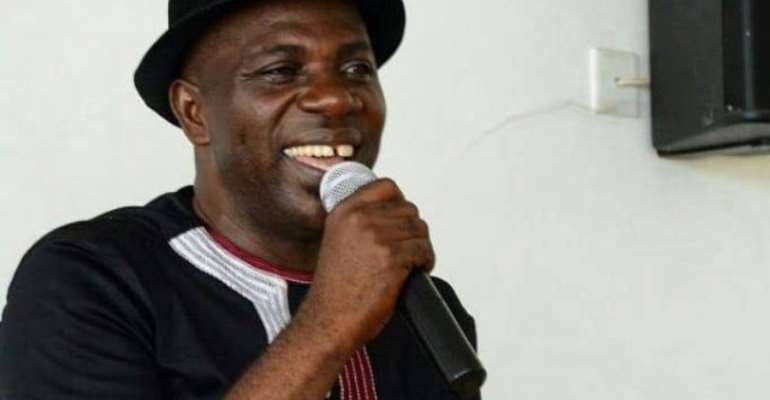 Mr Wilson Arthur, owner of Division One League side, Skyy FC says he not pleased with the new proposed Statutes of the Ghana FA Normalisation Committee ahead of the September 5 Extra-Ordinary Congress.

According to him, one of the terms of reference of the interim country's football governing body is to ensure the statutes conforms with Article 15 of the FIFA Statutes and thereafter conduct elections.

However, what the Committee has done is to completely overhaul the Statutes with no explanatory notes.

He added that "the old text of President must be maintained as the practice at FIFA, CAF and most National Associations".

On the congress composition, he admonished the status quo of 48 delegates representing the Division One League Clubs as in the existing statutes be maintained as against the NC proposal of making it 20 delegates.

The NC has confirmed Thursday, September 5, 2019, as the new date for the convocation of Congress to review and adopt the new revised statutes.