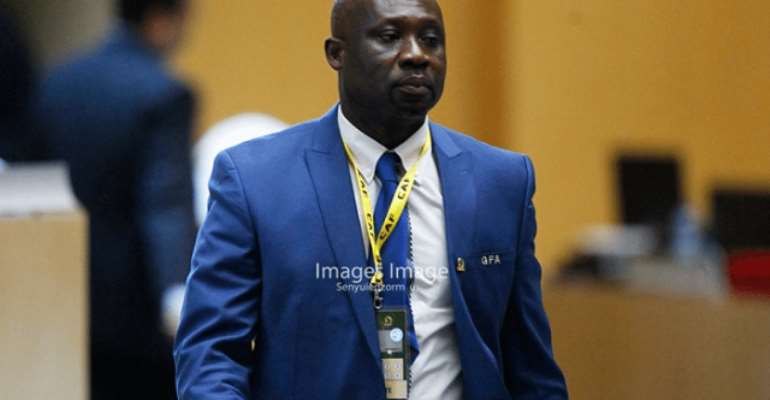 Former Division One League Board Chairman, Lawyer Kwame Ntow Fianko has backed former Ghana Football Association’s Vice President, George Afriyie to be the next leader to steer affairs of football in the country.

The Okyeman Planners Chief Executive Officier has been tipped as the next country football governing body president but will face a stiff competition from Kudjoe Fiano, Kurt Okraku, Osei Kweku Palmer.

But according to the vociferous football administrator and the former campaign manager of Kwesi Nyantakyi in the 2005 GFA elections, declaring his support for George Afriyie publicly is not going to affect his work in any way.

“I have publicly declared for him because I am not a hypocrite. People know that for me even if you give me money to vote for you, I will still vote against you and when I do vote against you, I will let you know,” Ntow Fianko staked without an apology.