'Asamoah Gyan Will Forever Remain In My Heart; He Is A Legend', Says Angel Daniel Obinim [VIDEO] 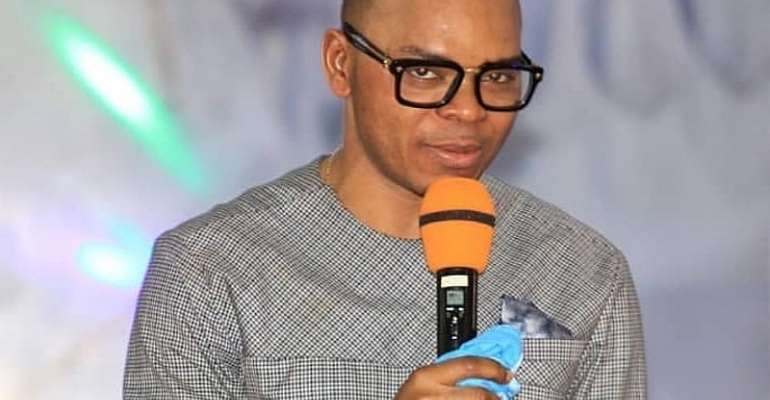 Daniel Obinim, also known as Bishop Obinim or Angel Obinim of The International God's Way Church says Asamoah Gyan is a legend and does not need the Black Stars captaincy to improve his career.

The Black Stars captaincy became a topical issue after Coach Kwesi Appiah striped of the armband from the former Kayserispor forward and named Andre Ayew as the new skipper for the side with less than a month for the start of the 2019 Africa Cup of Nations.

The 33-year-old confirmed his retirement from the national team and expressed his displeasure but a presidential intervention, Gyan rescinded his decision and joined the team for the 32nd edition of Africa's finest tournament in Egypt.

However, the Black Stars hopes of winning the tournament after 37 years came to an end after losing 5:4 on penalties to Tunisia in the round of 16.

However, the self-acclaimed angel of God beleives the former Sunderland and Liberty Professionals forward is one of Ghana's greatest ever player's to have emerged from the country and does not need the national team captaincy for anything.

According to him, Gyan is a legend and will forever remain in his heart due to what he has done for the country.