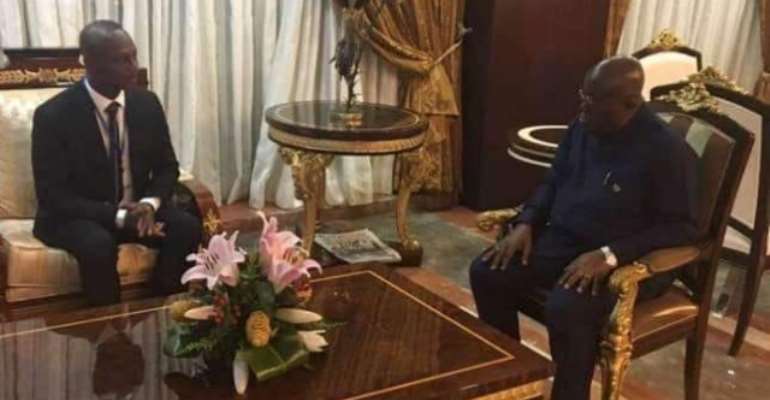 Coach Kwesi Appiah is set to remain as the head coach of the Black Stars till Africa Cup of Nations 2021 in Cameroon.

Media reports suggest that after a meeting between President Akufo-Addo and the 59-year-old produced positivity on the long term plan submitted by the under-fire coach.

According to reports, the president has directed the Ghana Football Association’s Normalisation Committee to maintain Kwesi Appiah as the head coach of the Black Stars.

The former Al Khartoum manager has been under pressure for failing to win the 2019 Africa Cup of Nations in Egypt.

Ghana was eliminated from the tournament at the round of 16 by Tunisia.

In the midst of intense bashing on his technical abilities, Kwesi Appiah has however received some backing from some football handlers and pundits who have called for him to be maintained.

Deputy Minister for Transport, Nii Kwartei Titus Glove believes coach Kwesi Appiah after failing to win the 2019 Africa Cup of Nations should be given another chance for him to put measures in place to end Ghana’s trophy drought spanning over three decades.