Bukom Banku To Fight In The UK 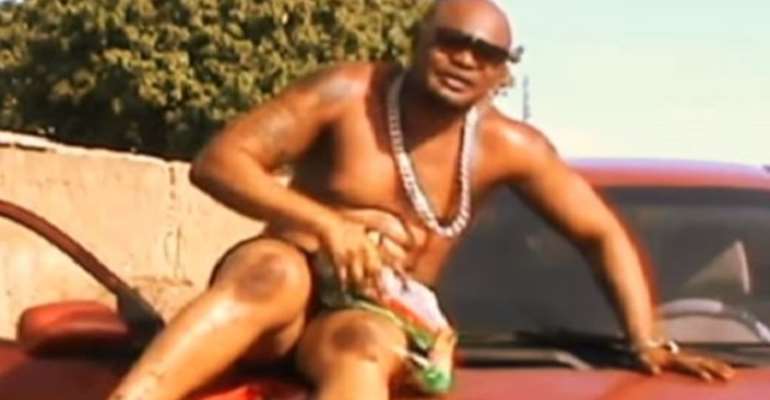 The bout would see the enigmatic boxer make his international debut outside Ghana having fought 32 times in Ghana, mostly in Accra and a few in Kumasi, Kwahu.

Bukom Banku, after his suffering his first loss against Bastie Samir in 2017 was ruthless in his last bout against Kabiru ‘Storm’ Towolawi back in December 2018 as he dropped the boxer in a round four technical knockout.

Despite being out of the ring for many months, Banku would be looking to test his credentials for a return to the top against the Hungarian boxer who has lost 16 times in his career having been knocked down 10 times.

Bukom Banku will certainly be favourite against the Hungarian as he looks to make Ghana proud.