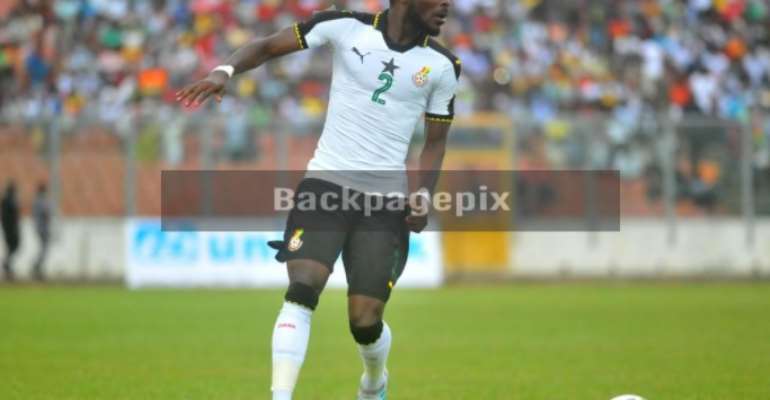 Though the player is still contracted to Başakşehir, the probability of enjoying as many minutes as he would want seems low. His camp has, therefore, decided it will be better to go on loan to ensure he gets to play week after week.

Reports indicate that he has already agreed in principle to join Rizespor on loan and will complete the move in the next couple of days.

Joseph Attamah-Lawerh, 25, only featured for his current side 11 times in the 2018/2019 season. He has started this season well after making a representation in Başakşehir’s UEFA Champions League qualification match against Greek side Olympiacos Piraeus where they unfortunately lost.

Çaykur Rizespor is bent on seeing the through the loan transfer of the player will speed up the process in order to have him available for their weekend fixture against Gençlerbirliği in the Turkish Super Lig.