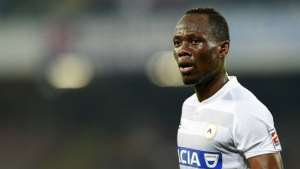 Ghanaian midfielder, Emmanuel Agyemang-Badu, has confirmed that he is in a good condition after being rushed to hospital on Wednesday night in Italy.

The energetic midfielder was diagnosed with a pulmonary microembolism.

Serie A side Hellas Verona announced that the player was taken to the hospital where he was diagnosed with a pulmonary microembolism – a blood clot in the lungs.

Hellas Verona released a statement saying the player has been hospitalized following the incident and will remain under observation for some days.

“The player’s conditions are good and he will remain under observation for a few days.”

“This is a small blood clot in the lung, which can be extremely serious, even fatal, if not treated.”

However, the former Asante Kotoko star on Thursday revealed that he is the best of condition despite being rushed to the hospital.

He took to his whatsapp status on Thursday morning to assure his friends that he was in good condition.

He wrote, "Good morning and thank you all for your well wishes. I am in good condition."

Emmanuel Agyemang-Badu joined Hellas Verona from Udinese on loan with an option to buy. 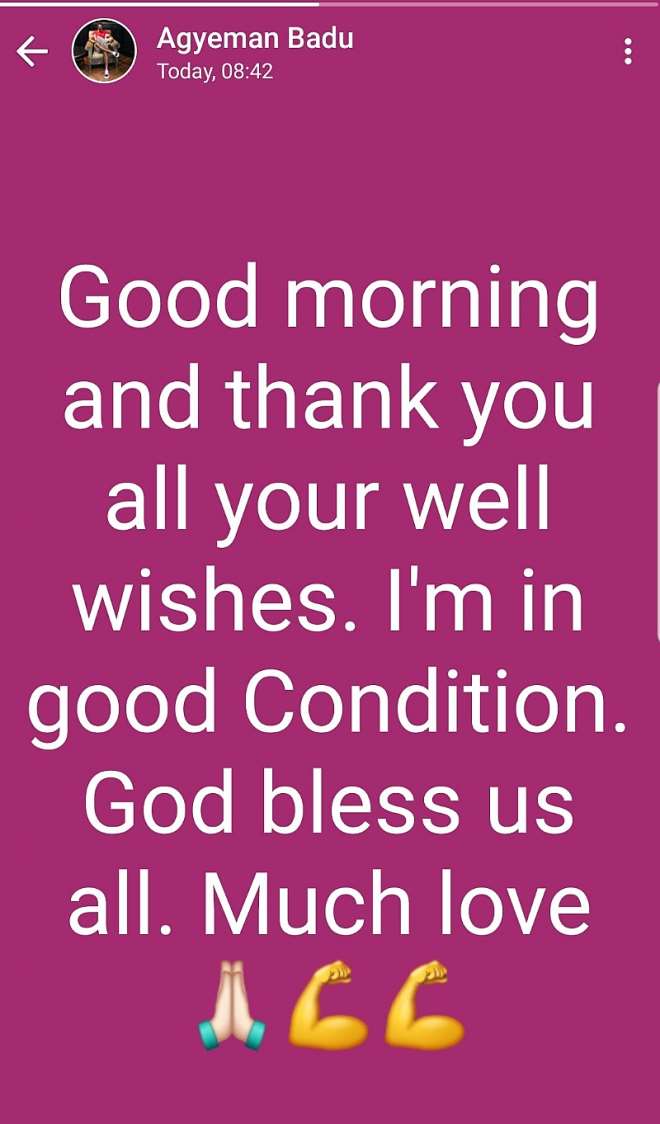