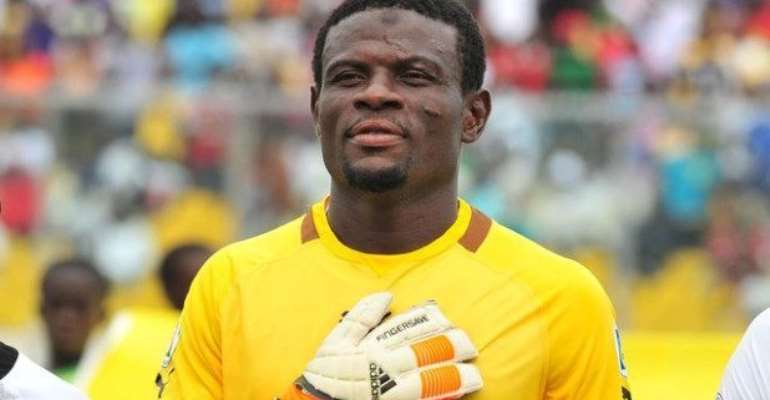 Former Black Stars goalkeeper, Fatau Dauda implored Ghanaians to stop crusading for Kwesi Appiah sack arguing that the coach needs more time to adjust and get his team in order.

The 59-year-old has been under pressure to relinquish his position as the head coach of the senior national team after failing to win the 2019 Africa Cup of Nations.

Ghana were eliminated from the 32nd edition of the tournament at the round of 16 losing 5:4 on penalties to Tunisia.

However, the former Ashgold shot-stopper beleives keeping the former Al Khartoum manager is the best thing to do.

“He’s our own; we should give him enough time to prepare and let’s stop giving him pressure,” He told Afia Pokua on her show Vim Talk.

Fatau also expressed his disappointment at the fact that Ghanaians find it difficult to work with a Ghanaian coach and would rather opt for a foreign coach to replace him.

According to the former coach, not all defeats faced by a team are caused by the Coach’s incompetence, and the players are sometimes just as much to blame.

“A coach’s duty is to teach players how to perform properly before they get to the field, but if they perform poorly, it is their fault sometimes, not the coach’s. So I find it unnecessary that they put all the blame on Kwesi Appiah for the Black Star’s poor performance. We should never even think of sacking Kwesi Appiah.”