Mike Tyson Smokes Is Way Through $40,000 Of Cannabis A Month 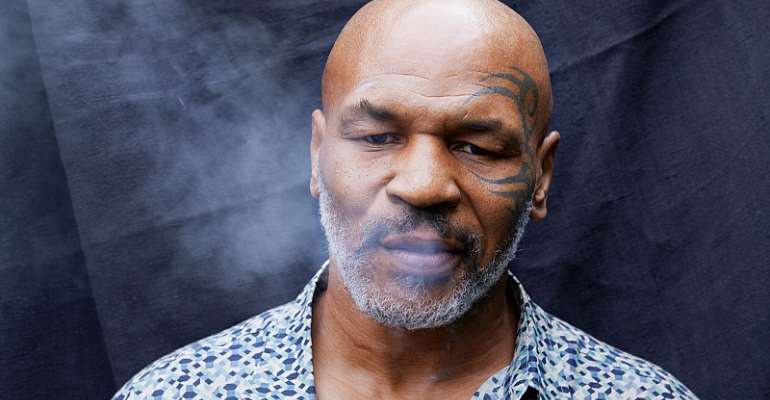 Boxing legend Mike Tyson has revealed he and his pals get through $40,000 worth of marijuana each month at the former undisputed world heavyweight champion’s ranch.

The 53-year-old now devotes his whole life to manufacturing high-grade cannabis through his marijuana manufacturing company Tyson Holistic Holdings which he launched three years ago. And he’s now tabled plans for a massive 407-acre cannabis-themed resort.

The resort will include a hotel, spas, lodges, a glamping park, and the world’s longest lazy river snaking its way around the entire park as a means of getting around.

The ambitious plans also contain an events area to host annual marijuana and music festivals, as well as “Tyson University” which the ex-boxer hopes to dedicate to degree-style courses on teaching agriculture to prospective cannabis farmers.

Tyson currently uses the ranch for research into growing and improving his own cannabis – something he has been taking regularly for the last two decades.

The former athlete also hosts his own podcast – called Hotboxin’- once a week where he smokes his own produce with guests while they discuss the world and, largely, cannabis.

It was during the podcast that Tyson both asked and revealed how much marijuana was smoked on the ranch each month.

“So what is it? What do we smoke a month?” the ex-fighter asks.

“It’s like forty thousand a month, right? Ain’t that crazy? We take it for granted!”

Somewhat taken aback, a clearly well-relaxed Jones responds with: “That’s a lot of weed blowing down there, bro. That’s like every second smoking weed.”

Thinking briefly, Mike Tyson then mentions the sales in the ranch’s own dispensary which sells to the public.

“But then we’ve got the dispensary that’s doing about five hundred (thousand) a month,” he adds.

With a smile and a shake of his head, Jones replies.

“The money is phenomenal.”