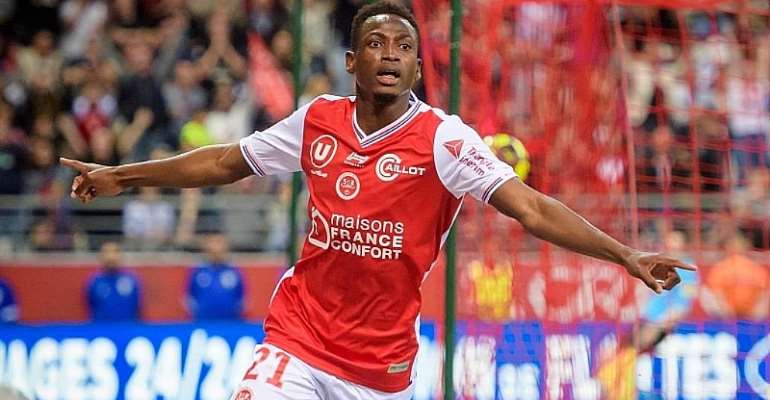 The exciting left-back joined English Premier League side Chelsea in 2015 from Bundesliga side Augsburg on a five-year deal for a transfer fee of £14 million but has struggled to break into the team.

Since arriving at the Stamford Bridge, injuries and loan spells has derailed his development despite staying on top form whenever he is fit to play.

Baba Rahman, 25, recently represented the Black Stars of Ghana at the 2019 Africa Cup of Nations (AFCON) tournament where they disappointingly crashed out at the round of 16 stage.

Though his impressive performance could not earn him a place on the team sheet of the Blue when they traveled to Old Trafford last Sunday for their EPL season opener against Manchester United, he seems to have wooed Inter Milan and Ajax who are now interested in his services for the 2019/2020 season.

With Chelsea said to be willing to listen to offers for the Ghanaian defender, it is likely he could secure a move to either of the interested parties in the next couple of weeks.