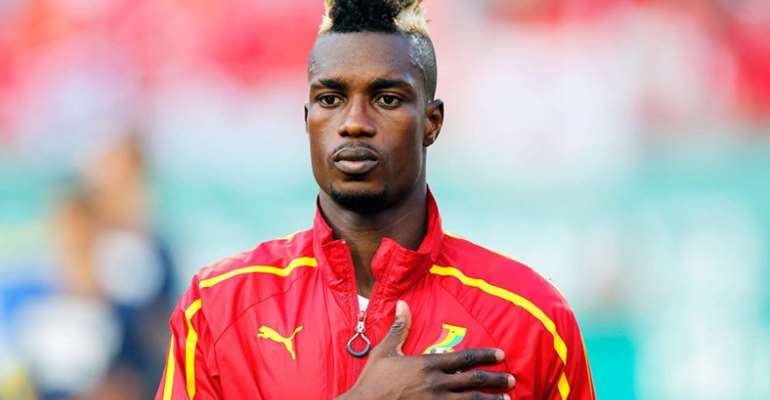 The Black Stars defender recently joined his teammates after representation his national team at the 2019 Africa Cup of Nations (AFCON) tournament which was hosted in Egypt.

Though he trained with the club prior to their Ligue 1 season opener against Racing Club de Strasbourg Alsace, he missed out on featuring for Metz and only watched from the substitute bench.

Ahead of week 2, reports in Turkey has indicated that Bursaspor is interested in the services of the experienced center-back and has started negotiations with the French club over a possible transfer.

Head coach for the side Yalçın Koşukavak is bent on boosting his defensive department and is hoping to land the 32-year-old defender before the Turkish Super Ligue starts this weekend.

It is understood that talks are going well and both parties are close to agreeing on a fee that will allow John Boye to make the switch.