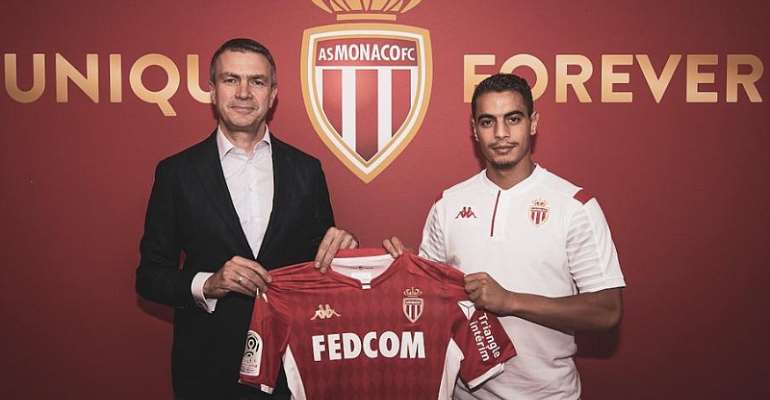 French side AS Monaco have signed striker Wissam Ben Yedder from Spain's Sevilla on a five-year contract with Portugal midfielder Rony Lopes moving in the opposite direction, both clubs announced on Wednesday.

"I am very happy to be involved with AS Monaco," he told Monaco's website. "I chose Monaco because I believe in this project and I am determined to do everything possible to go after our common ambitions."

Lopes, who can play on either wing, came through the ranks at Benfica and made his professional debut for Premier League champions Manchester City at the age of 17 during the 2011-12 season. He has signed a five-year contract at Sevilla.

Monaco, who finished 17th in the 20-team Ligue 1 last season, began their current campaign with a 3-0 home defeat by Olympique Lyonnais on Friday.