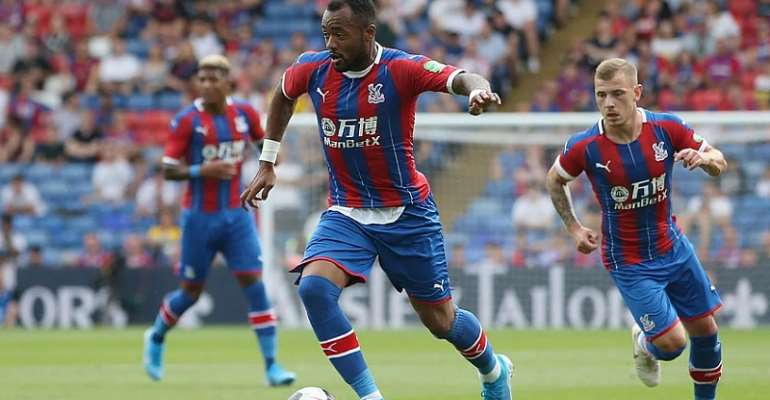 Out of the 46 African footballers expected to light up the 2019/2020 English Premier League, Ghana would be contributing four players.

Undoubtedly, Ghana’s best prospect in the English League this season could be Jordan Ayew, following his brilliant outing for Crystal Palace in the opening game on Saturday.

Not much has been seen of Daniel Amartey and Christian Atsu who are still recovering from injury but are hopeful to make a full impact for their respective clubs Leicester City and Newcastle United in the coming weeks when they fully recover.

On the other hand, Jeffery Schlupp who had quite a good time during last season’s league would be expected to improve upon his games and form this season in order to catch the eyes of the national team handlers.

Indeed, the English league is one big platform where players use to market themselves and their country and most Ghanaians just like fans of the other Africa countries, would hope their players perform well to bring the spotlight onto their country as well.

Mohamed Salah has been a worthy ambassador for Egypt in the English league so has Sadio Mane and Cheikhou Kouyaté also done for Senegal. But with the entrant of Aston Villa’s new recruit, Trezeguet, Egypt would hope their increase in numbers in the English league would further enhance their country’s image at the international stage.

Graphic Sports Online observes that there have been increases in the number of African players who ply their trade in the EPL from last season’s 42 to 46 players this season.