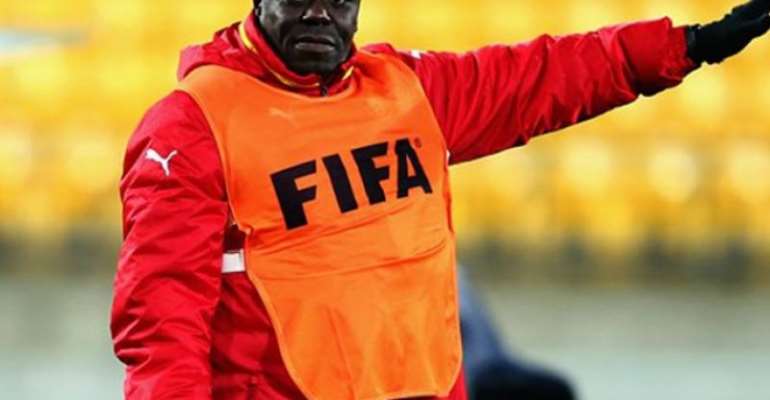 The services of the experienced tactician have been secured to help them in their quest to book qualification for the next edition of the Africa Cup of Nations (AFCON) tournament.

This is the second time Sellas Tetteh will be taking charge of the Leone Stars, having already coached them between 2015 and 2017.

Expectations just like before are high for the Ghanaian to succeed looking at his past achievements with the Ghana u-20 team.

He made history by leading the Black Satellites to lift the 2009 FIFA World cup when it was hosted by Egypt.

He topped that up by helping the youth team to reach the knockout stages of the global tournament in 2013 and 2015.

Sellas Tetteh, 62, previously served as assistant coach of the Black Stars from 2004 to 2008 before recently scouting for the national team at the 2019 Africa Cup of Nations (AFCON).

Formerly the head coach of Liberty Professionals, the gaffer will be hoping to have a successful spell with the Sierra Leone national team when he begins his new job.