REPORT: Hearts Of Oak To Boycott President Cup Against Kotoko 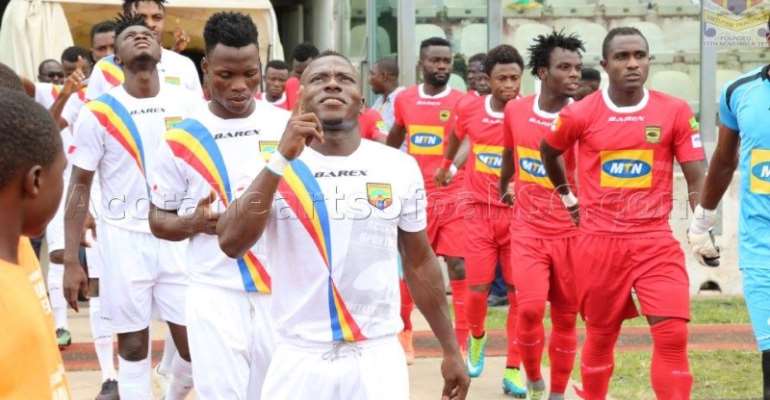 Accra Hearts of Oak has reportedly taken the decision to boycott the 2019 President’s Cup which they were expected to play against Kumasi Asante Kotoko.

The decision comes on the back of an earlier announcement by the Ghana League Clubs Association (GHALCA) indicating that the two biggest clubs will be battling for the prestigious honours in this year’s President Cup.

Meanwhile, checks have revealed that management of the Phobians has opted to pull out of the cup match in advance.

It is understood that the decision was taken because they do not believe their team is ready for a high profile match after breaking camp for five weeks following the climax of the Ghana Football Association (GFA) Normalization Committee (NC) Special Competition.

The club is however yet to confirm the report but an official announcement is expected to be made before the week comes to a close.