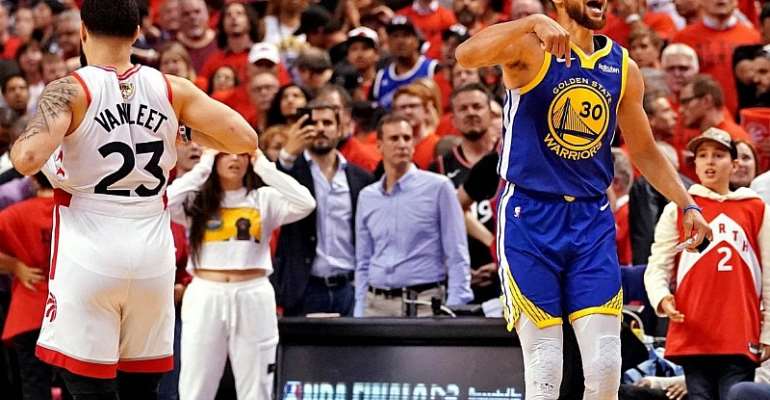 On opening night, LeBron James and Anthony Davis will face Kawhi Leonard and – if fit – Paul George as the Los Angeles Lakers face the LA Clippers. No 1 draft pick Zion Williamson will also be in action as the New Orleans Pelicans visit defending NBA champions the Toronto Raptors. 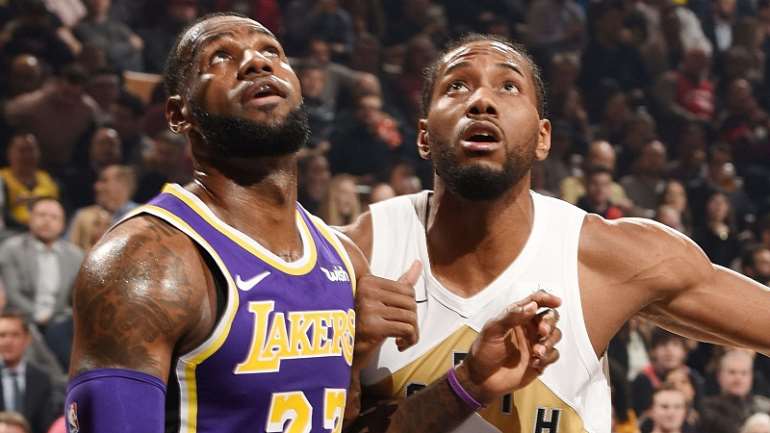 LeBron James and Kawhi Leonard tussle for a rebound

Leonard, who led the Raptors to their maiden NBA title in June, will return to Toronto with the Clippers on December 11.

The Golden State Warriors, who lost Kevin Durant to the Brooklyn Nets in free agency, face a stern test of their revamped roster on October 24 when they host the Clippers.

The following day, 2018-19 Rookie of the Year Luka Doncic and the Dallas Mavericks will face off against Williamson and the Pelicans in New Orleans. 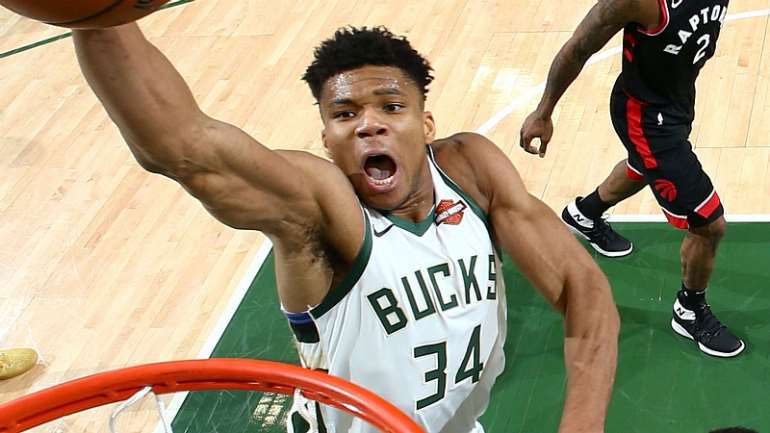 Defending regular-season MVP Giannis Antetokounmpo, bested by Leonard in last season’s Eastern Conference Finals, will get another crack at Kawhi on November 6 when the Milwaukee Bucks visit the Clippers.

Instances of teams playing games on back-to-back days will be an all-time low for the fifth straight season. Teams will play an average of four back-to-backs in the 2019-20 season, down 36 percent since the 2014-15 season (19.3 per team) and a seven percent reduction from last season (13.3 per team).

For the third season in a row, no team is scheduled to play a stretch with four games in five days. 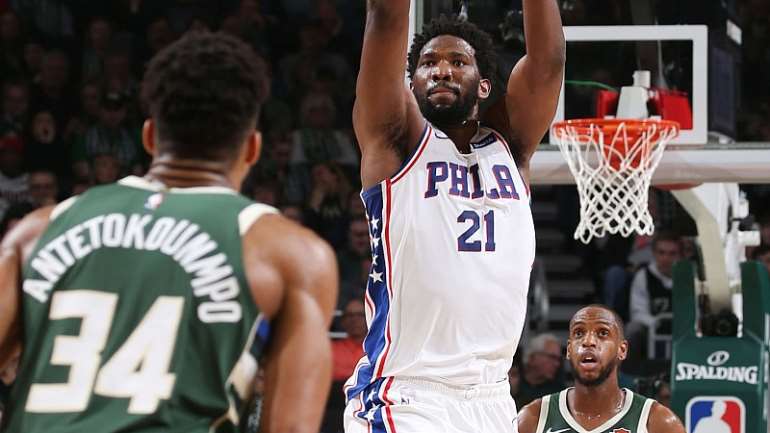 The NBA will feature five games on Christmas Day for the 12th year in a row. 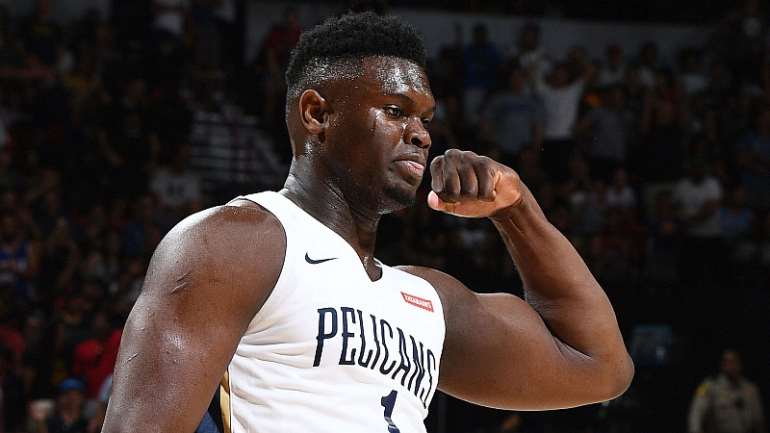 Zion Williamson flexes after scoring in his Summer League debut

An extensive slate of games will be spread across Martin Luther King Jr Day, Monday, January 20, 2020. These include: 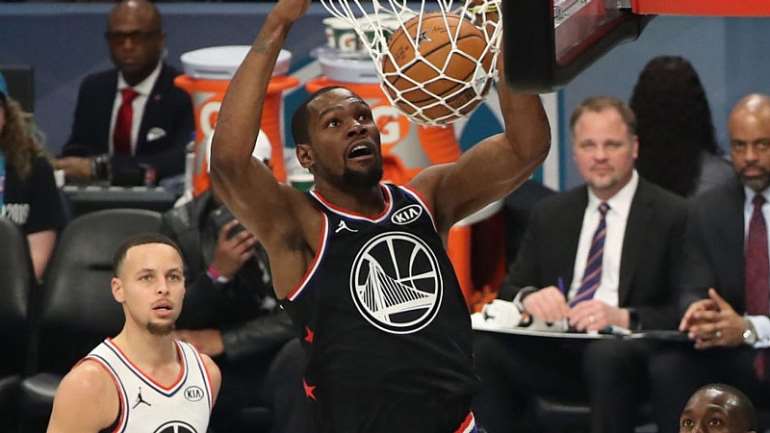 The All-Star break will begin on February 14 with the 2020 All-Star game on February 16 in Chicago. The league will be on a break with no games from February 14-19. Every team will have at least seven days off.

The regular season concludes on April 15 with 26 of the 30 teams in action that night.