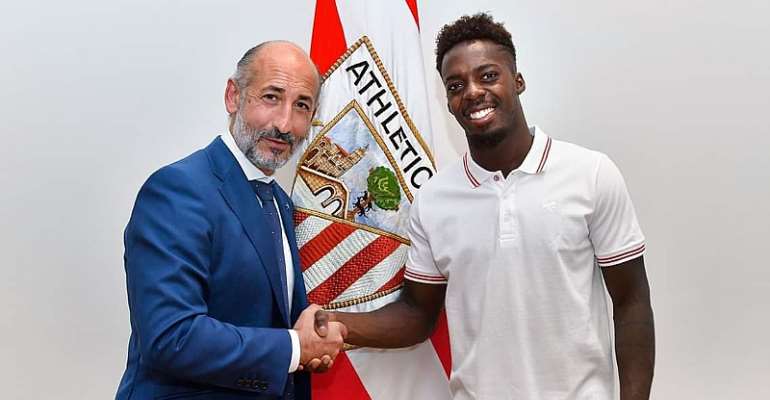 "Hopefully great things can come because what I want to make this club bigger, if possible," he said.

"This, as you can see, is my house, and all I want, I have it here. The club has always bet on me, it has given me everything, I feel it is my home."

Williams, who made his senior debut for Athletic Bilbao in 2014, was linked with a move to Manchester United during the transfer window.

The contract is one of the longest ever handed to a player but does not surpass the 10-year agreement Real Betis handed Brazilian winger Denilson in 1998.

He opted to play for the Spanish national team instead of the Black Stars.