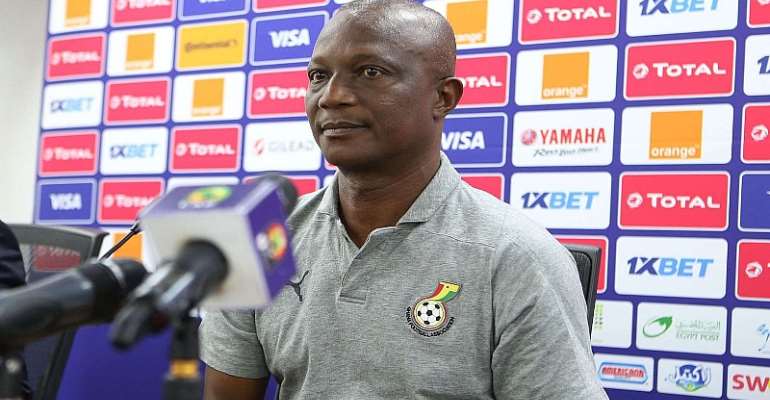 After 37 years of trophy drought, the Black Stars were hoping to clinch the 32nd edition of the Africa Cup of Nations in Egypt.

However, Kwesi Appiah and his men suffered a painful exit after losing to Tunisia on penalties at the round of 16 of the tournament.

The former Al Khartoum manager's future has been questioned after his failure to win the ultimate.

“Ghanaians are not happy about the coach and want him gone because he failed but at the end of the day, he is our own man [being a local coach]," Issaka told Atinka FM.

"If you look at the new proposal [Code of conduct] that will regulate the player's behaviour, it [shows] he has learned from his mistakes.

"Let's forgive and give him another chance," he added.

The Ghana Football Association Normalisation Committee is yet to make an official declaration regarding Kwesi Appiah's future.

According to media rumours, the 59-year-old will stay on until his contract runs out in December.

He was appointed Ghana coach in 2017, the job being his second stint in charge of the national outfit.

The 59-year-old is the first local coach to have led the Black Stars to the 2014 Fifa World Cup in Brazil.

Issaka, now a coach, is mostly remembered for his exploits in helping Ghana win the 1995 Fifa U17 World Cup in Ecuador.