Felix At The Double As Atletico Down Juventus 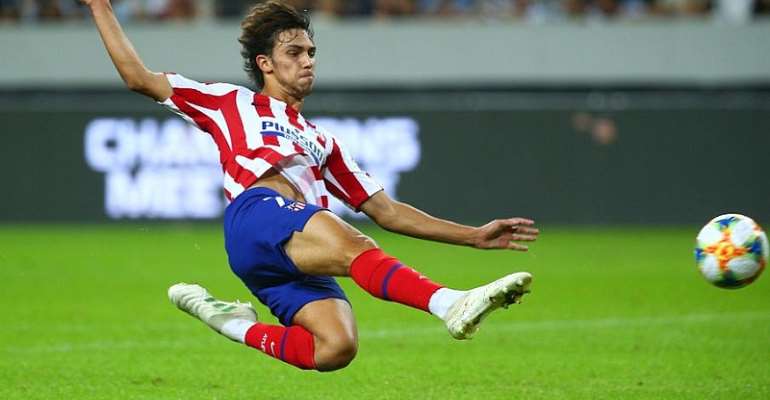 Record signing Joao Felix scored two first-half goals for Atletico Madrid as they secured a 2-1 win over Juventus in the International Champions Cup at the Friends Arena on Saturday.

Although the vast majority of fans in the crowd seemed to be more interested in seeing his fellow Portuguese Cristiano Ronaldo, Felix opened the scoring by squeezing a first-time finish through two defenders and into the back of the net midway through the first half.

Sami Khedira equalised for the Italian champions in the 29th minute but Felix, who joined Atletico from Benfica for a reported 126 million euros in July, netted his second four minutes later.

The Spanish side open their La Liga campaign at home to Getafe next Sunday, while Juventus travel to Parma on 24 August to begin their Serie A season.