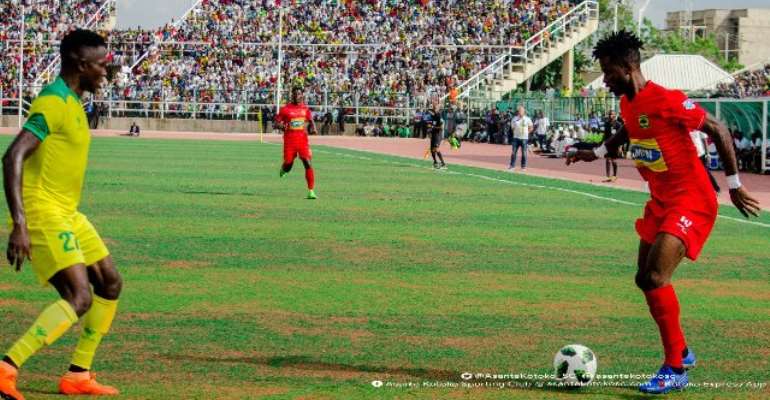 Asante Kotoko fell to a 3-2 defeat in the first leg of their CAF Champions League first qualifying round clash against Kano Pillars in Nigeria.

Sai Masu Gida opened the scoring 11 minutes into the game through Rahaqqu Adam and held on to a slim 1-0 advantage until half-time.

However, the Porcupines came strong in the second half as goals from Justice Blay and then Godfred Asiamah looked like they were going to steal a famous 2-1 win in Nigeria.

Captain Ali led by example as he restored parity with his wonderful goal before old-war horse Gambo Muhammad came off the bench to score what proved to be the winner.

Kotoko will host the second leg in Kumasi on August 25. 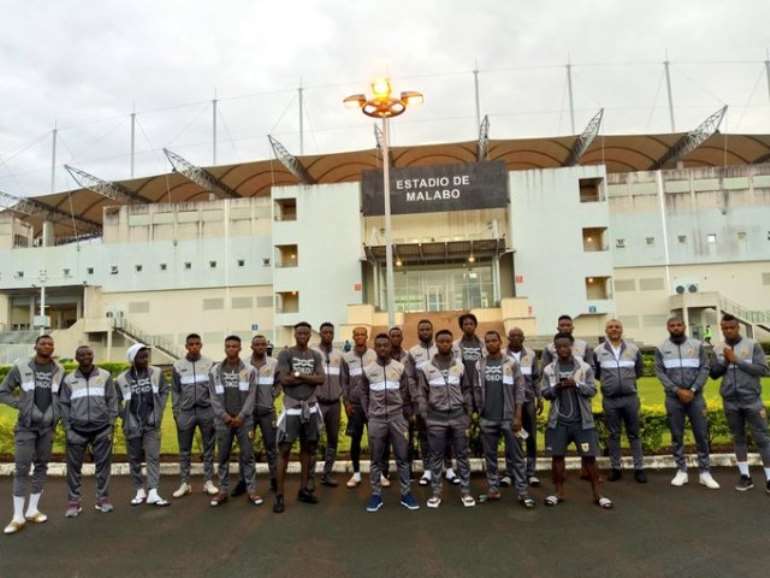 Kotoko’s regional rivals AshantiGold, however, put on an impressive display to earn a 1-1 draw with Akonangui FC on Saturday in the CAF Confederation Cup first qualifying round first leg tie.

The Miners took the lead after 55 minutes through defender Richard Osei Agyemang who produced a perfect overhead kick which flew past goalkeeper Carlos Musibe.

Five minutes later, Latif Anabila's powerful shot from the centre circle rifled the crossbar and Musibe smothered the situation with a save.

But with a quarter of an hour left, the home side snatched the equalizer through Diosando Mbele.

The return leg will be at the Len Clay Stadium in Obuasi on 25 August 2019.