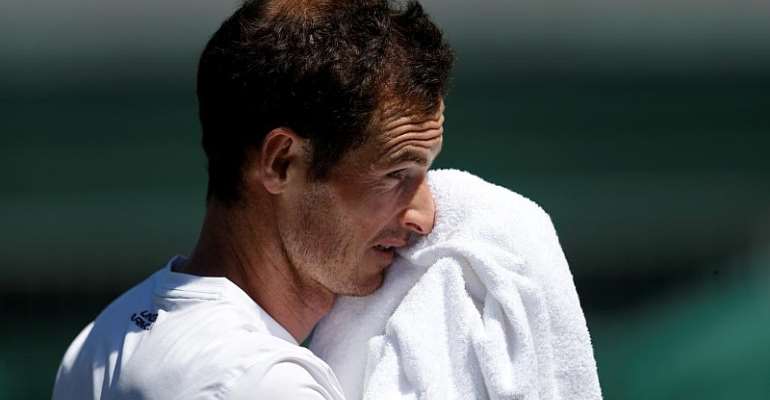 Seven months after tearfully announcing that his career could be over, British tennis star Andy Murray is ready to make his singles return next week at the Cincinnati Masters, where he was drawn against Frenchman Richard Gasquet in the first round.

The three-time Grand Slam champion was given a wildcard to play in his first singles competition since the Australian Open in January.

Murray recently played doubles while recovering from a hip injury that required “career-saving” surgery. His second hip resurfacing operation, which is a form of hip replacement, was just over six months ago.

The 32-year-old former world No 1 says he has been pain-free since returning to the court.

In his first tournament back in June, Murray won the doubles title at London's Queen's Club with Feliciano Lopez.

The Scotsman is now ranked 325 in the world. If he defeats Gasquet, ranked 66, he will face fourth-seeded Austrian Dominic Thiem in the second round.