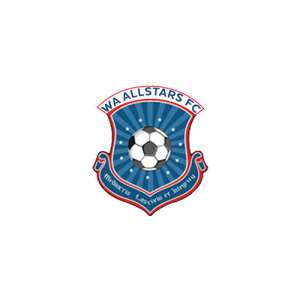 This emerges after a letter was signed and communicated to the Ghana Football Association by the team’s Operations Manager, Nana Obiri Yeboah on Thursday.

Nana Obiri Yeboah informed the Ghana FA that Painstil and Atikpo, had completed the needed paperwork at the Registrar-General’s Department to become the new owners of the team and that the change of ownership was effective since July 1.

It is expected that plans for the future of the team will be made public in coming days.

Why the need for new owners?
After the airing of the Anas “Number 12” documentary, former GFA boss and then owner of Wa All Stars, Kwesi Nyantakyi, was banned by FIFA for life from all football-related activities and that meant that he had to let go of the team which was participating in the Ghana Premier League.