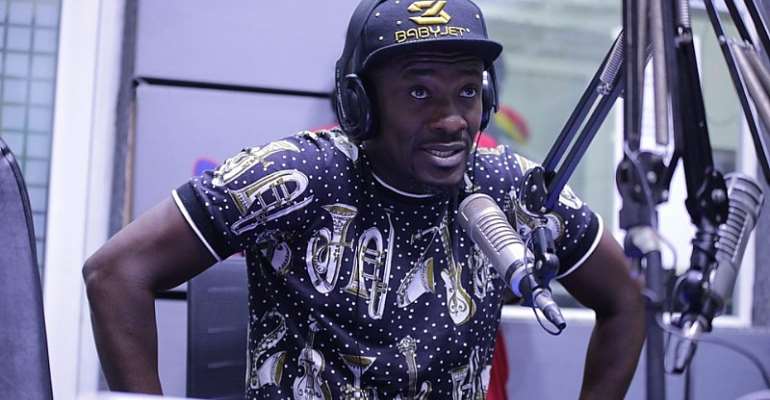 General skipper of the Black Stars, Asamoah Gyan has insisted that he would have made an impact should he have been given enough playing time at the 2019 African Cup of Nations.

Gyan, 33, had limited playing time at the 32nd edition of Africa's football tournament and used consistently used a substitute.

Despite being the nation’s all-time leading scorer, the player was used sparingly, featuring just twice from the bench against Cameroon and Tunisia.

“I think I could have made a difference if I had played more but that’s the coach’s decision,” he told Accra-based station, Joy FM.

Gyan was particularly peeved by being left on the bench for the Black Stars’ match with Guinea-Bissau even when the Stars were 2-0 up.

The player believes that he wasn’t in head coach, Kwesi Appiah’s plans for the AFCON which might have accounted for the lack of minutes.

“I feel I wasn’t in Kwesi Appiah’s plans for the AFCON. With my 17 years of experience, I could tell.

“If I’m not a starter, I accept it, that’s the coach’s decision but at least…,” he said, trailing off at the end.

Kill All Galamsey Operators Before They Kill Us By Destroyin...
10 minutes ago