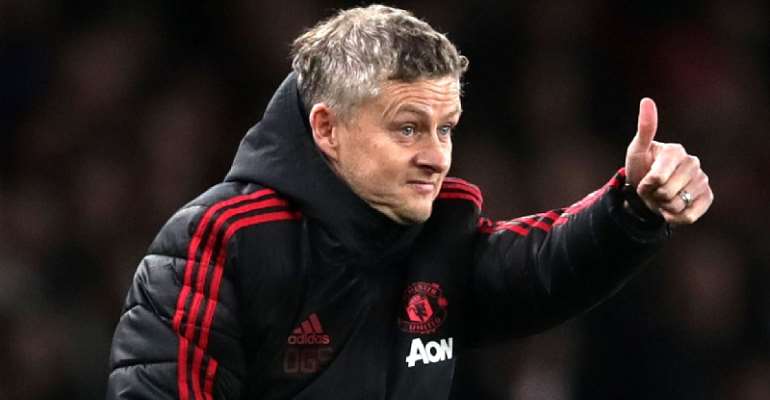 Manchester United will turn their attention to appointing a technical director now their summer transfer window business is complete.

United's initial intention was to make an appointment before Jose Mourinho's successor as manager was confirmed.

But for this window, boss Ole Gunnar Solskjaer operated within the existing recruitment structure.

The club spent £140m on the signings of defenders Harry Maguire and Aaron Wan-Bissaka, and winger Daniel James.

When Solskjaer was given the job on a permanent basis on 28 March, club insiders said the role would be filled by the start of the season.

Although it is understood there has been no further face-to-face contact, Woodward has kept the pair informed about changes to the timescale for an appointment.

No offer has been made and it is thought the role would not involve negotiating with or signing transfer targets.

At Friday's news conference, an upbeat Solskjaer played down questions about any frustration over a lack of more signings, replying that there was a "great feeling of relief" the transfer window is closed.

"That's not the feeling inside the club and the feeling with the fans I've met are excited with the ones we've had," said the Norwegian, whose side open their Premier League campaign at home against Chelsea on Sunday (16:30 BST kick-off).

"There are always going to be fans out there wanting to sign players - that's part and parcel of being here. The players are here now and have been shown the trust, and we believe in them."