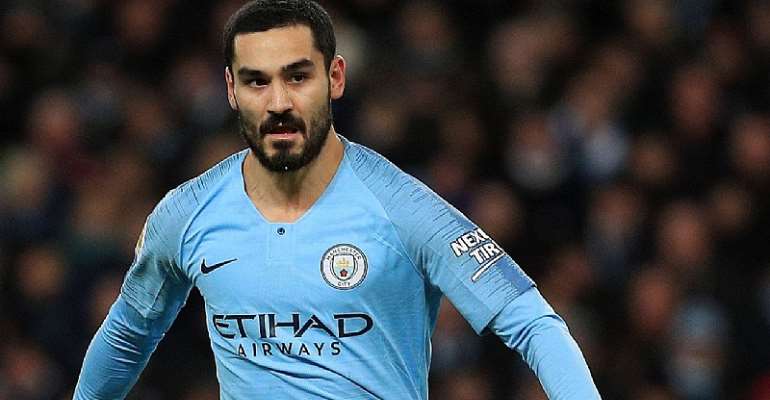 After lengthy negotiations, the Germany international, 28, agreed fresh terms with the Premier League champions last week and signed the deal on Thursday.

City and manager Pep Guardiola see him as a key part of their plans as he enters what should be the peak years of his career.

Gundogan's previous contract at Etihad Stadium had a year to run.

He joined City from Bundesliga side Borussia Dortmund for £25m in 2016.