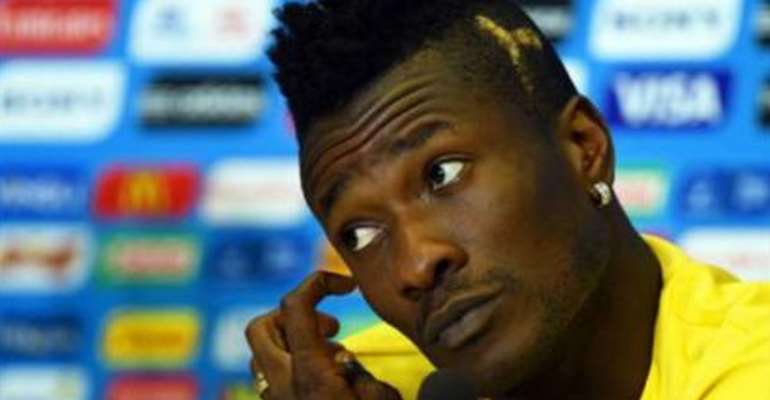 General skipper of the Black Stars, Asamoah Gyan has taken a swipe at Ghanaian sports journalists describing them as hypocrites.

According to him, sports journalists in the country are only interested in reporting negative news about him.

He further expressed his displeasure indicating that journalists in the country started promoting the good work Sadio Mane is doing in his country by building schools.

According to him, he feels sad about how Ghanaian sports journalists are treating.

"There are journalists when I'm doing positive projects, they never write on their page," he told Asempa FM.

"When I say something negative they write to generate controversy. As I'm doing U16 gala to help kids, they don't write. When Sadio Mane is building schools in Senegal, they wrote on their various social media platforms.

"They feel I am stingy because I don't give them money but that is not the issue. I have projects that I am doing to help communities," he added.