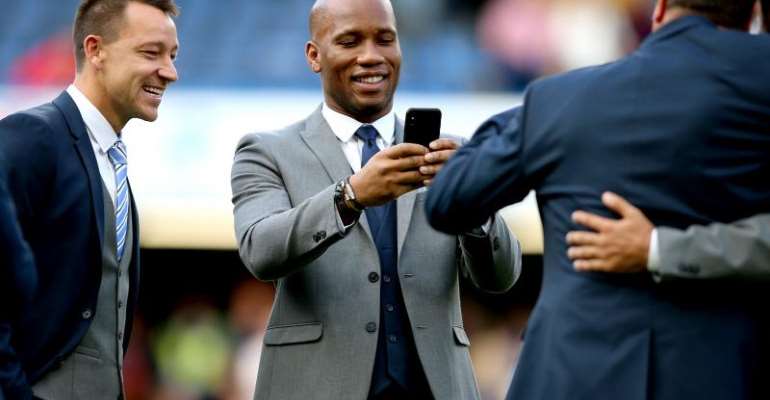 Chelsea legend, Didier Drogba has revealed that he may consider the possibility of running for his native country's FA presidency with a candidate submission said to be in the pipeline.

The 2012 Champions League winner is reportedly at the verge of submitting his application and may be set to announce his decision to partake in November 2019 elections.

However, the Ivorian legend star will face stiff competition with Augustine Sidi Diallo who is currently in the post.

The former African Footballer of the Year award winner is reported to have already floated the idea to advisers who are now consulting the major stakeholders in the game for their feedback.

Drogba also already secured the support of players in the country with only the clubs and political authorities left for him to unseat Diallo who is seen as the ultimate warrior of Ivorian football.

Since 2017 Drogba has been the current owner of American second-tier football club Phoenix Rising.