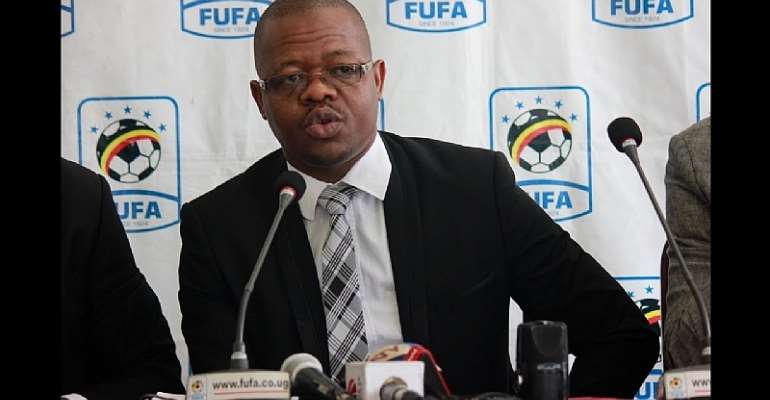 The Federation of Uganda Football Associations (Fufa) on Tuesday, July 30, posted on its website, that they were welcoming applications for the national football team coach job.

This follows the resignation of Frenchman Sebastien Desabre early this month when The Cranes were ousted from the 2019 Africa Cup of Nations (Afcon) second-round stage.

In the other details posted, The Cranes coach will also double as the under-23 coach. Similarly, there is also an opening for the under-20 team job.

Whoever gets this job too, will have under their jurisdiction the under-17 and under-15 teams, going by Fufa’s communication.

However, while this already appears like some overload to these respective appointments, on the flip-side, it is Fufa’s strategic technical plan, intended to ensure stability and continuity in player development.

Edgar Watson, the chief executive officer of Fufa, told The Observer that having one coach handle two teams will improve the development of players.

“It is senseless to have a 15-year-old player move to the under-17 team, then find a different coach, who would introduce them to a totally different philosophy. We want the development of players to be consistent and structured. It makes it easier for players to learn and develop in an identity,” Watson said.

The same idea is behind having The Cranes coach handling the under-23s. Both Desabre and Milutin ‘Micho’ Sredojevich, two former Cranes coaches, worked under the same arrangement.

But its suitability is yet to be tested because it is not the arrangement in more established football nations.

Actually, what happens in the more structured football nations, they just have an identity, that is followed from bottom to top.

How pertinent that (identity) will be in the appointment of the next Cranes coach remains a key question. But Watson could not answer that. He said the technical committee that vets the applicants will set that in their criteria.

Yet, what remains clear this time is the fact that all positions, including an assistant coach, goalkeeping coach, team doctor, physiotherapist, video analyst, fitness trainer, team coordinator and kitsman will be applied for through the specified teams.

So, the business, where the likes of coaches Moses Basena and Fred Kajoba, among other support staff, apparently did not have contracts with Fufa, are over now.