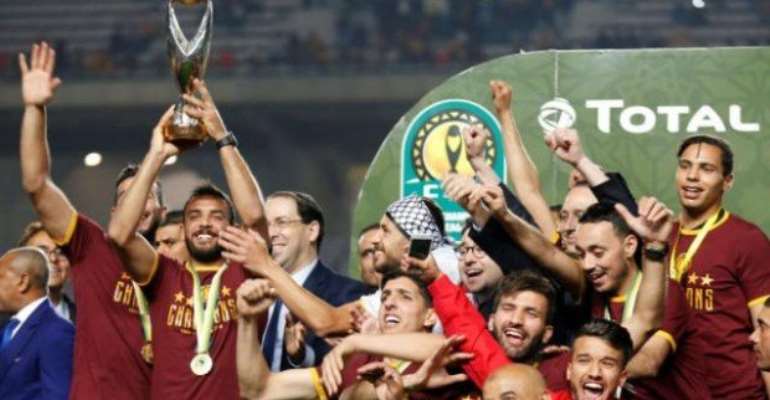 Tunisian club Esperance have been declared African Champions League winners after the Confederation of African Football’s disciplinary committee on Wednesday found opponents Wydad Casablanca guilty of abandoning the second leg of the final in May.

This reverses an earlier decision by the CAF executive committee to order a replay of the second leg, in which the Moroccan side refused to play on after a VAR controversy.

Both clubs had appealed to the Court of Arbitration in Sport, which last week found that the CAF executive committee’s decision was wrong and ordered the case to be heard by CAF’s disciplinary committee.

Both clubs were also fined after a hearing in Cairo on Wednesday.