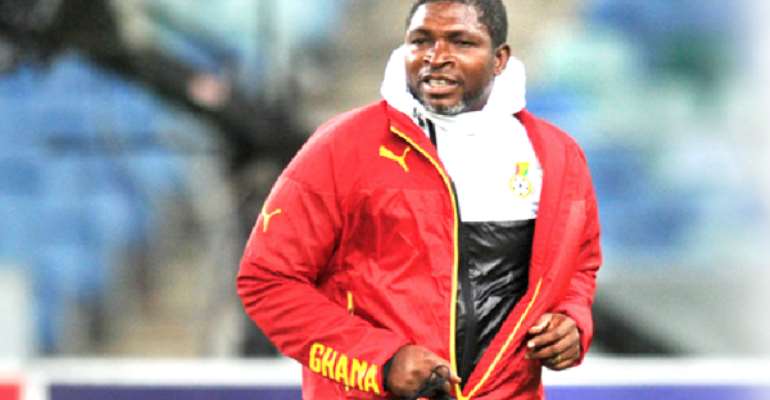 Black Stars ‘B’ Coach Maxwell Konadu has named a 28-man squad as the team prepares to commence camping ahead of their upcoming assignments.

The home-based senior national team are scheduled to play Burkina Faso in a doubleheader tie for a place in next year’s CHAN tournament.

Coach Konadu’s side are also expected to represent the country in the upcoming WAFU tournament to be staged in Senegal.

The selected players are however informed to hold themselves ready as details of the commencement date for camping and venue will be communicated in due course.

Meanwhile, players of Ashantigold SC and Asante Kotoko have not been invited to camp due to their upcoming CAF Confederation Cup and Champions League matches respectively.