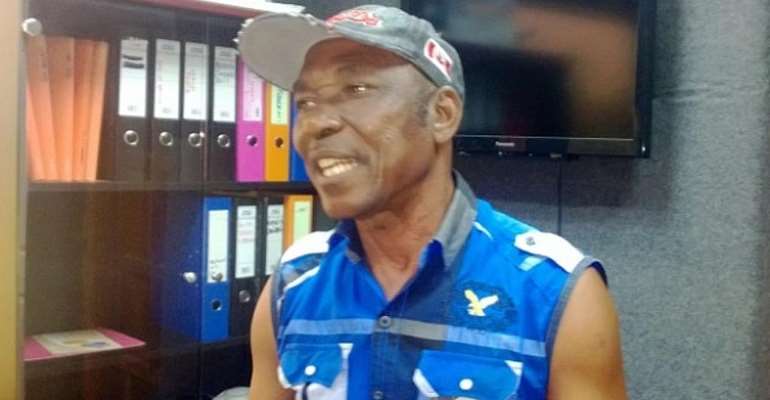 Coach J.E Sarpong has called for the revamping of the technical directorate of the Ghana Football Association.

The country's football governing body technical directorate which is headed by Francis Oti Akenteng has come under heavy criticism for failing to develop a comprehensive blueprint to promote the growth of the sport in the last couple of years.

The failure by the Black Stars to make an impact at the just ended Cup of Nations has further increased that pressure.

“There should be a complete restructuring of the Technical Directorate of the Ghana Football Association and putting measures in place to have a functional Directorate," the former Asante Kotoko gaffer told Class FM.

"I am talking about people who have the knowledge technically to man the Directorate. That one-man show cannot work because the work there is bigger than that one man. Student coaches in the system must be drafted. We must have a Director of Coaching, Director of Juvenile Football, Women Football and more with the other stakeholders working under him.

“The truth passes through three stages. First, it must be recognised. It's often ridiculed and opposed. We have a long way to go. We have to go to places like Senegal, Mali and South Africa who appear to have strong and vibrant technical directorates who come up with programmes that are getting the best out of the players available.

“How can you have an office manned by one man and one table. Football is bigger than one man and we cannot allow that. Mr Akenteng has not been impressive and I have made those comments strongly. If you are working and you have failed the people, don't you have to go?” he quizzed.