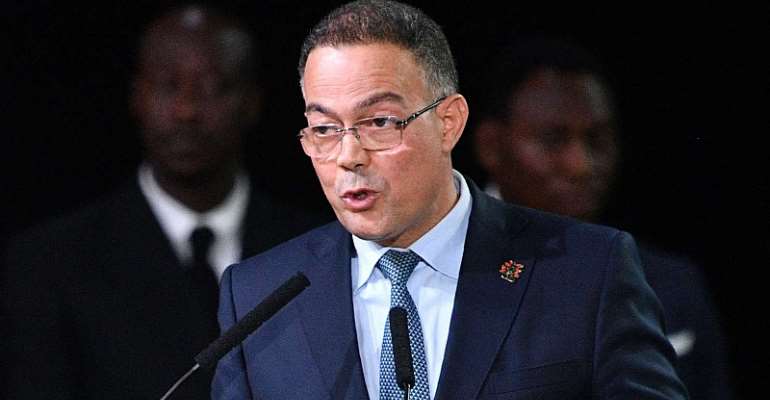 A complaint was made by the Ethiopian Football Federation after Lekjaa allegedly head-butted Bamlak Tessema following Zamalek’s triumph on penalties.

Caf’s disciplinary board has cleared the supremo, who is one of the body’s vice-presidents, owing to the lack of sufficient evidence.

“The match commissioner Gustavo Ndong Edu, indicated that some players and officials of RS Berkane confronted the referee and other match officials,” the report said.

“Based on testimonies and official reports, the disciplinary board established ambiguities in the reports regarding the incident and the alleged culprit.

“Therefore, the disciplinary board decided that there is insufficient solid and corroborated evidence to prove the culpability of Fouzi Lekjaa.”

Furthermore, Tessema won’t be pursuing the matter any more as he chooses to focus on his career.

“I want to focus on my refereeing career. I don’t want to consume much of my time in going between offices in search of disciplinary action,” the Fifa referee said.

“So without any third-party influence, I forgive him [Fouzi Lekjaa].”

Despite Lekjaa escaping punishment, Berkane’s Omar Namsaoui was handed a four-match continental suspension for violent conduct during the medal ceremony.

The Moroccan outfit were also fined US$30,000 and US$22,500, for their inappropriate conduct to match officials and supporters’ unruly behaviour, respectively.