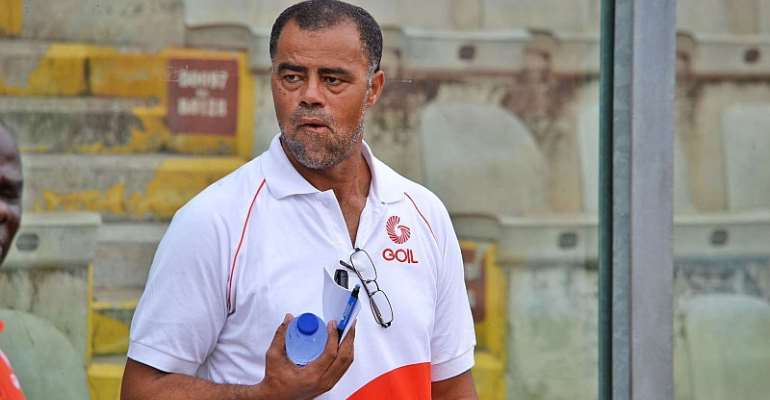 He is expected to arrive in Kenya today to complete the deal.

The English trainer will take over from Hassan Oktay who resigned from the club.

“The club has decided to settle swiftly on [Steven] Polack as the task ahead is huge. We have a match on Sunday [August 11] and the team should also be ready for the league as soon as possible,” the source told www.soka25east.com.

Hassan Oktay left the club after just one season in charge. However, Polack recently coached Ghanaian giants Asante Kotoko and has also had stints at Berekum Chelsea.

Polack will be Gor Mahia’s third manager in just under three years, as Dylan Kerr came, won the KPL, and left as did Oktay.

The Green Army are now preparing to face Burundian champions Aigle Noir in the Caf Champions League preliminary round in Bujumbura on August 11, before the return showdown on August 23.