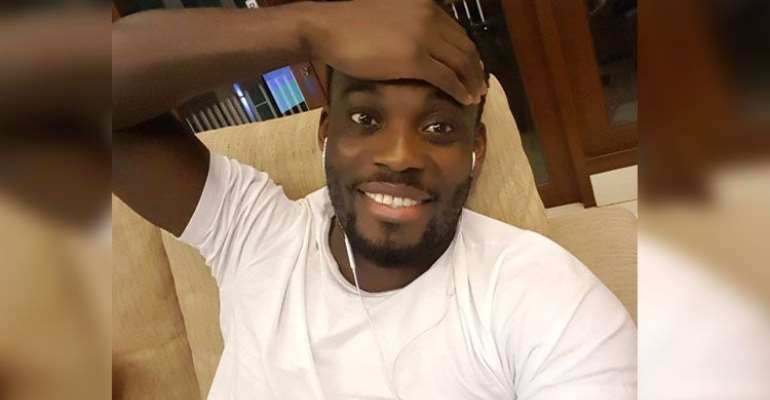 Michael Essien has insisted that he has no regrets over his 12-year international career with Ghana.

The two times Premier League winner with Chelsea scored nine goals in 59 caps for the West African giants in a career punctuated with recurrent injuries.

The 36-year-old enjoyed some memorable time with the Black Stars despite failing to win any trophy with the four-time African champions.

However, he was largely restricted due to recurrent injuries which rocked his international career.

He says he has no regrets playing for his native Ghana.

"No! I won't say I have any regrets. If there is anything I would regret, I will say my injuries," he said

But I mean these are things I can't control. As a whole, I am very happy with what I have achieved in football."

Essien, who is in South Africa for a Budweiser campaign, is a player-coach for Azerbaijani side Sabail FK.