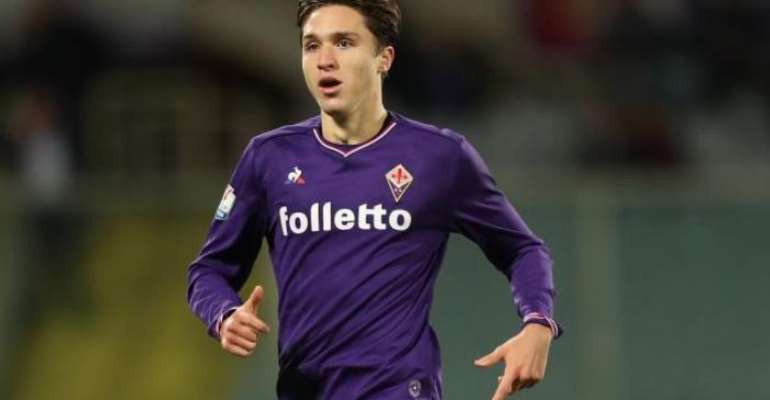 Boateng, 32, is expected to partner the Italian forward after joining the club in the summer transfer window.

The Ghanaian forward joined the Serie A side for a fee of €1m.

“Everyone said Chiesa was really talented and seeing him as an opponent, you might not realise quite how strong he is. When you’re in training with him, I have to say, he’s pretty unstoppable. We get along well both on and off the field," he told the press.

“Dusan Vlahovic is very talented indeed and reminds me of Zlatan Ibrahimovic. I don’t think he realises how good he is and I want him to believe in himself because he can change games.

“If there’s something I do not lack, it’s character. I want to take on as much responsibility as possible, so I can take the pressure off the others. I’ve done a lot in my life that I’m not proud of, but I’m more mature now and can pass on my experience.” he added.

Boateng has been handed the number 10 jersey at Fiorentina.