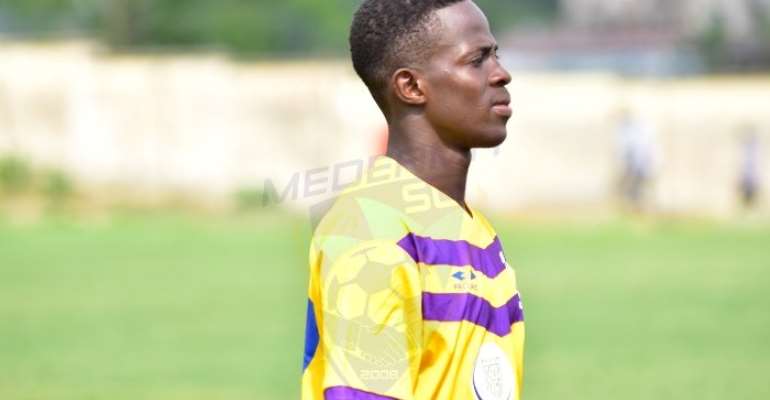 Ghana Premier League side, Medeama SC has confirmed that defender Gideon Acquah has signed a two-year contract extension with the club.

The youngster is touted as a prospect for the future and appears the move by the Tarkwa based is to tie him down with a long contract to ensure they don’t lose him for a meager fee.

They have therefore successfully reached an agreement to tie him down on a long term contract. The improved deal will see the player at the club until the summer of 2023.

The hard-working left-back is currently on loan at Spanish lower division side Union Deportiva Montijo where he is expected to stay active with competitive football to ensure he continues his development.

Gideon Acquah, 18, joined the Mauve and Yellows from Bofoakwa Tano, at the beginning of the 2018/2019 season before he was sent on his first loan spell at Spanish side Extremadura UD following an explosive debut season in Tarkwa.