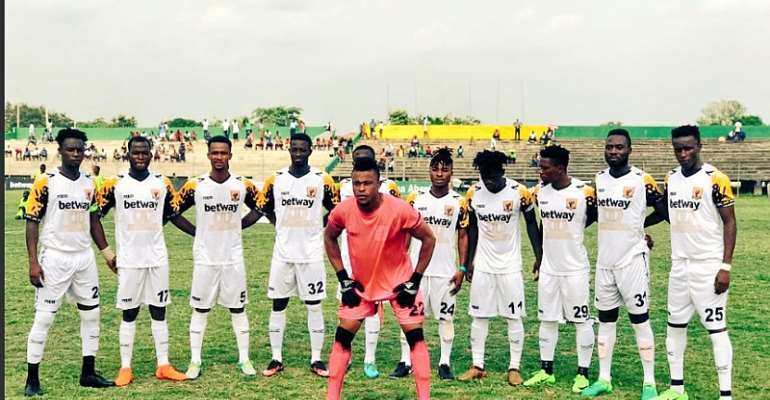 Ghana Premier League side, Obuasi Ashanti Gold has confirmed that 18 players will be making the trip to Ethiopia to play Akonangui FC in the preliminary round of the CAF Confederations Cup.

The information was confirmed on Tuesday, August 6, 2019, when head coach for the Miners, Ricardo de Rocha named an 18-man squad for the encounter which comes off later this weekend.

The team will be without the pair of Appiah McCarthy and Amos Nkrumah who have both been sidelined after picking up various injuries.

The 18-man squad will travel with six technical team members and 9 officials to make the trip to Ebebiyín for the crucial match.

According to reports, Ashanti Gold will depart Ghana for Equatorial Guinea today to have a chance of training and acclimatizing before playing against their opponent on Saturday, August 10, 2019.

Below is the list of players that will be making the trip.