Rooney To Join Derby As Player-Coach In January 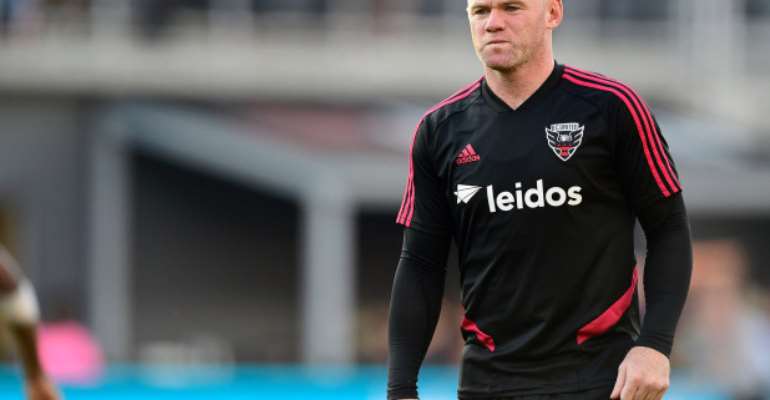 The 33-year-old forward, who is Manchester United and England's all-time record goalscorer, will join the Rams on an initial 18-month contract.

He signed for Washington-based DC from Everton in July 2018 and has scored 23 goals in 41 league games.

"I am sure I can make a big contribution," said Rooney.

"I am very excited about the opportunity that Derby County have provided me with. I am looking forward to joining [Derby manager] Phillip Cocu, his coaching staff and the first-team squad from the start of January.

"I am equally excited to begin my coaching career at Derby County working with both the first team and academy."

Derby, who started their season with a 2-1 win at Huddersfield on Monday, are under the management of former Netherlands international Cocu after Rooney's former England team-mate Frank Lampard left for Chelsea last month.

Cocu described Rooney's arrival as an "exciting prospect" and that he has "no doubt he will have a positive impact right across the club".

"The inspiration and motivation this can generate is massive for all of our players from the first team right through to the youngsters in the academy," added Cocu.

"To have a player with his leadership, skill, experience, character and work ethic will be huge for us."

Livestreaming: Newsfile Discusses CSO's Opposition To The Ne...
11 minutes ago

No Appointee Will Buy State Vehicles, Others Under Me – Maha...
17 hours ago