CAF CL: Kano Pillars To Miss The Services Of Five Key Players Ahead Of Kotoko Game 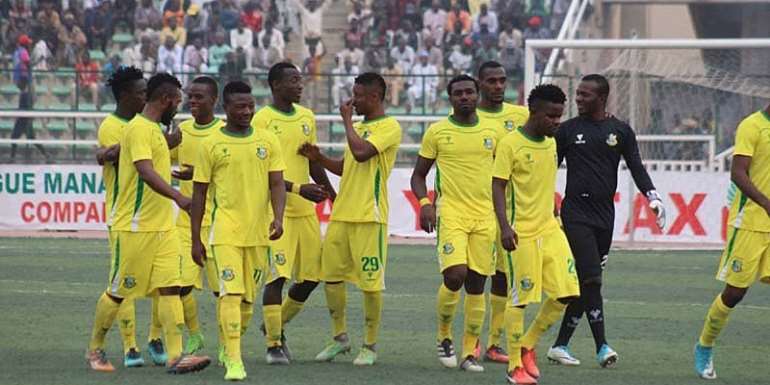 Nigerian Premier League side, Kano Pillars will be without five key players for the CAF Champions League preliminary tie against Asante Kotoko.

According to Goal.com, the players are yet to receive their international passports and other documentations making them unavailable for the crunch tie.

Notable among them is young attacker David Ebuka who was expected to play a key part in the team’s Africa campaign due to his exploits for the 2019 Federation Cup Champions.

Pillars have been preparing to host Kotoko at the Sani Abacha Stadium in the first leg match on Saturday.

However, the Ghana Premier League arrived in Accra on Monday and have been training at the Accra Academy School Park ahead of the game.

Coach Kjetil Zachariassen is expected to name 18 players to make the trip to Nigeria on Wednesday.