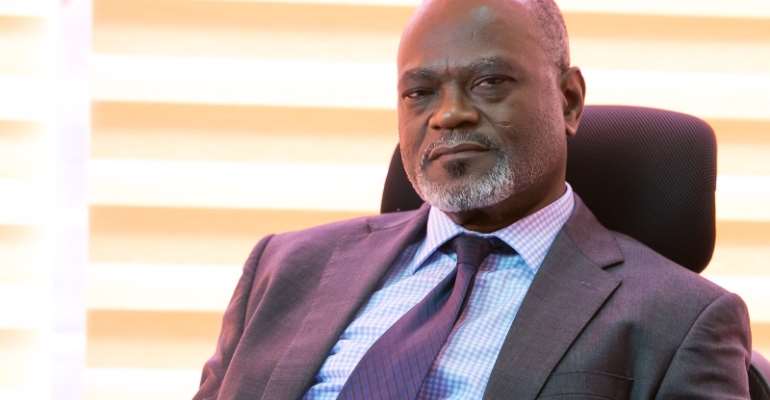 The Normalization Committee of the Ghana Football Association has set Wednesday, August 14 as the start for the processes leading to the election of a new GFA President.

During a meeting with representatives of the Premier and Division One League clubs, the leadership of the interim country's football governing body explained that the time available was not sufficient for the FA to go into ordinary Congress.

The Normalization Committee in its resolution to the club’s reps said they intend to hand over the execution of the elections to the Electoral Commission of Ghana.

The NC also said based on the circumstances, the NC would rather go into extraordinary Congress with a 5-day notice to members of Congress.

The NC will name members of the Elections Committee by August 16, and open nominations afterwards.

The committee will further set September 27 for the election of the president and executive committee members of the FA.