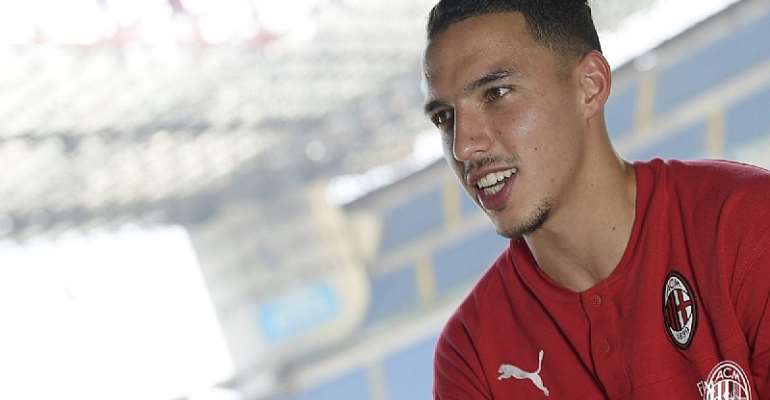 AC Milan have completed the signing of Algeria midfielder Ismael Bennacer from Empoli.

The five times Champions League winners announced the deal on Sunday, adding that Bennacer has signed a five-year contract.

Bennacer’s profile has risen sharply after the 21-year-old was named Player of the Tournament at the Africa Cup of Nations, where he helped Algeria win the title for the first time in 29 years.

The club did not disclose financial details, but according to reports in Italy, Milan have paid Empoli €16 million.

Bennacer joined Empoli in 2017 from Arsenal following a loan spell at Ligue 2 side Tours and impressed in Serie A last season despite his club’s relegation.

Arsenal had a buyback clause for Bennacer, who made only one first-team appearance for the English side but rejected the opportunity.

Bennacer is the club’s third signing of the offseason after Rafael Leao, Theo Hernandez and former Empoli teammate Rade Krunic.