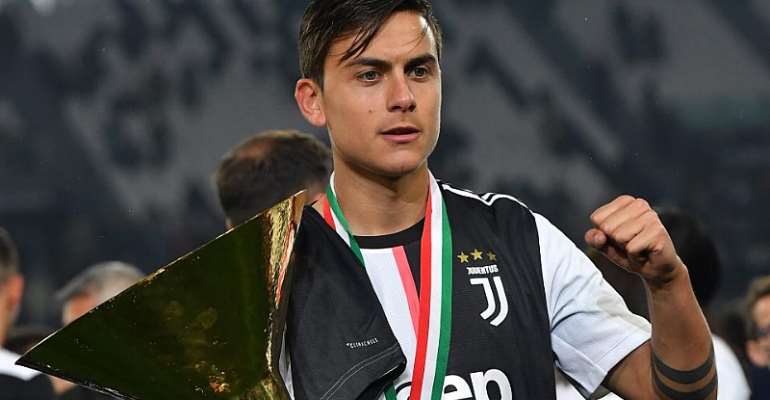 Manchester United have ended talks with Paulo Dybala because of the Juventus striker's wage demands.

United entered talks with the Argentine, 25, as part of a proposed swap deal involving Romelu Lukaku, 26.

However, they were dubious about whether Dybala wanted to join them and viewed his wage demands as excessive.

Ole Gunnar Solskjaer has targeted young, hungry players and United officials concluded further bids for Dybala would be a move away from that.