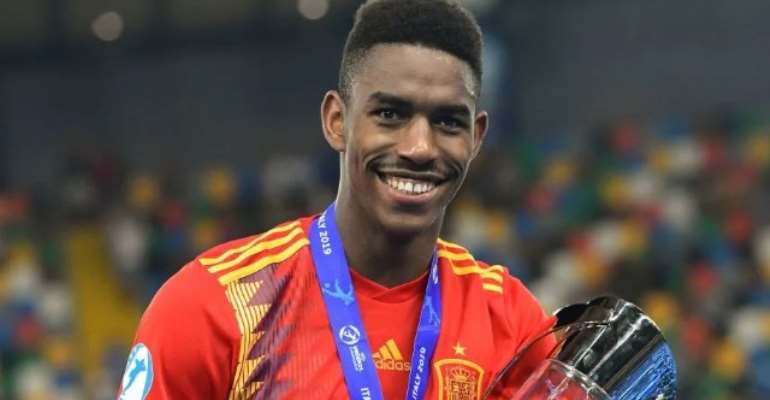 Barcelona have signed Spanish left-back Junior Firpo from Real Betis on a five-year deal for an initial transfer fee of 18 million euros, the Spanish champions said on Sunday.

"FC Barcelona and Real Betis have reached an agreement for the transfer of Junior Firpo for an amount of 18 million euros plus 12 million euros in variables," Barcelona said in a statement.

"The player will sign a contract with the club for the next five seasons, until June 30, 2024, with a termination clause of 200 million euros."

Barcelona begin their league title defence on Aug. 16 when they travel to Athletic Bilbao.