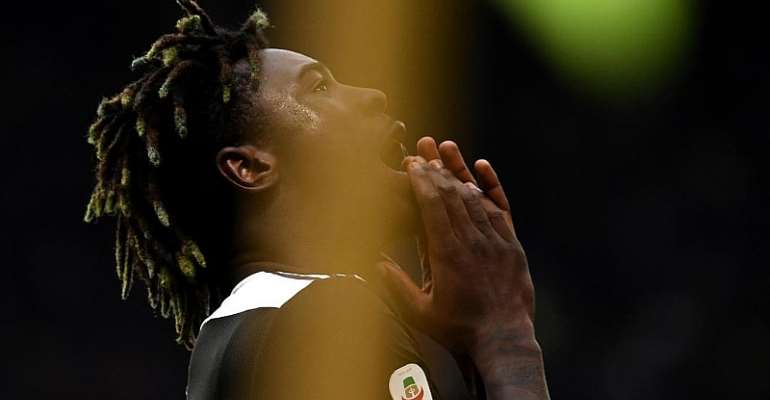 New Everton signing Moise Kean vowed on Sunday to bring a winning attitude to the Merseyside outift after completing his transfer to Goodison Park from the Italian champions Juventus.

The 19-year-old has agreed a five year deal.
“I was convinced to sign because Everton is a club looking to the future and so am I,” Kean told evertontv.

“I know about the size of the club. It has big ambition and I will work very hard to help us fulfil what we want to achieve."

Hailed as one of Europe's most exciting young strikers, Kean won his first senior Italy cap last year and has scored twice in three appearances for his country.

He marked his full Juventus debut with a brace against Udinese. He netted four more times during further appearances as Juventus romped to their eighth successive Serie A title.

“I am used to winning and I want to bring this winning attitude to the team," added Kean. "I hope I will be very good on the field and bring the fans joy.”