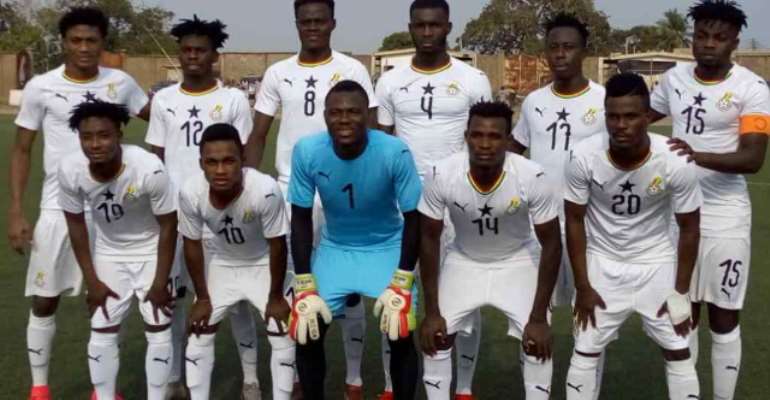 The Ghana u-20 team, the Black Satellites are expected to face Akosombo based side, King Palace FC in a friendly on Sunday, August 4, 2019, as the team wrap up preparations for the All Africa Games which starts in Morocco later this month.

The Satellites, now coached by Yaw Preko will face the Kenichi Yatsuhashi coached club with the intention of assessing his squad for the last time before announcing his final team for the games.

Though the West African country will be fielding an -20 sides for the games which will be graced by u-23 teams from other nations, they are bent on making a mark in order to return home with a medal.

In a bid to do that, they have been training hard in the past few weeks whiles engaging in some friendly matches to give the technical team the opportunity to polish all rough edges.

The Black Satellites will endure one last exercise tomorrow at 9:00GMT before finally making their way to Rabat for the games on August 13, three days before the start of the All Africa Games.

Kill All Galamsey Operators Before They Kill Us By Destroyin...
18 minutes ago